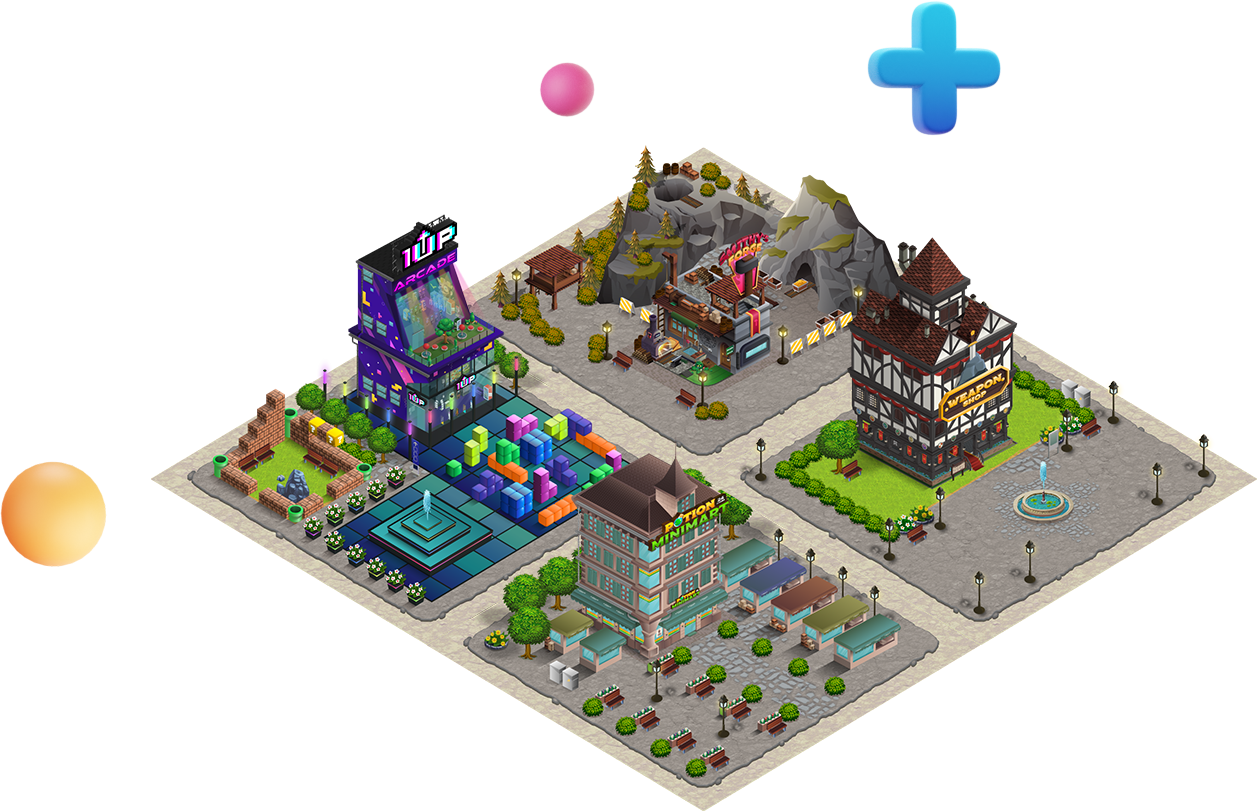 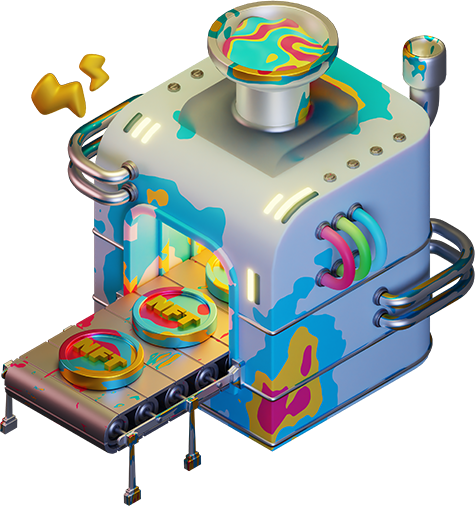 There is no fee for NFTs minted through Falk.
The created NFT can be bridged to Ethereum ERC-721 or BSC BEP-721.

No GAS fee for the transaction

There is no gas fee when NFTs are traded. 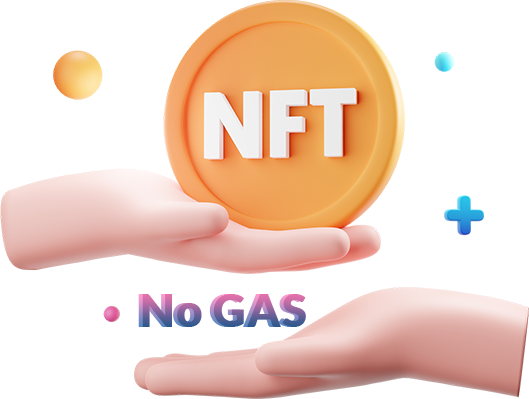 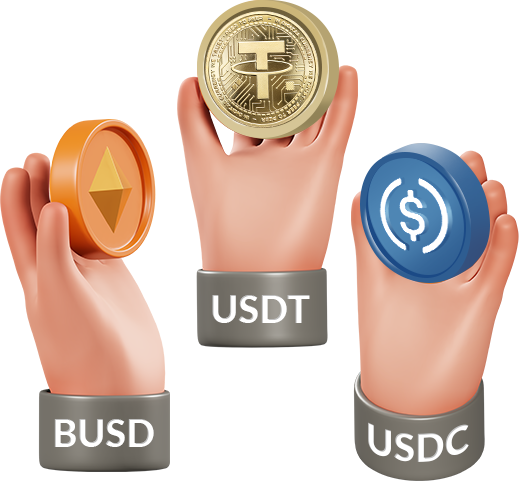 Falk's Native Token is not required for NFT transactions.

When trading NFTs in Falk, you do not necessarily need to use ETH or Falk’s Native Token.

All of Falk's NFT prices support US dollars only and can be settled with a total of 6 tokens, in USDT, USDC, wETH, BNB, BUSD and POC.

Worried about Falk disappearing? Do not worry.
Falk's node participation is open if you wish.
Store your NFTs on your Node. 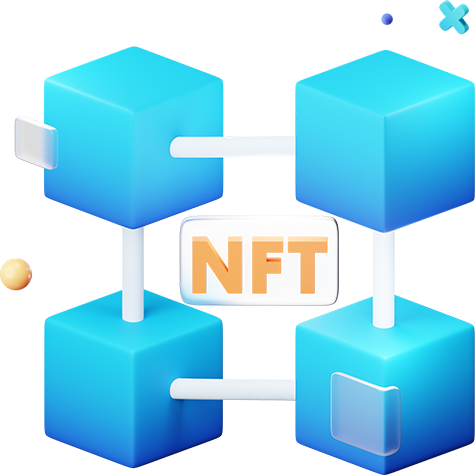 You can use 3 services at a very affordable price through

is run through Pocket Arena team.